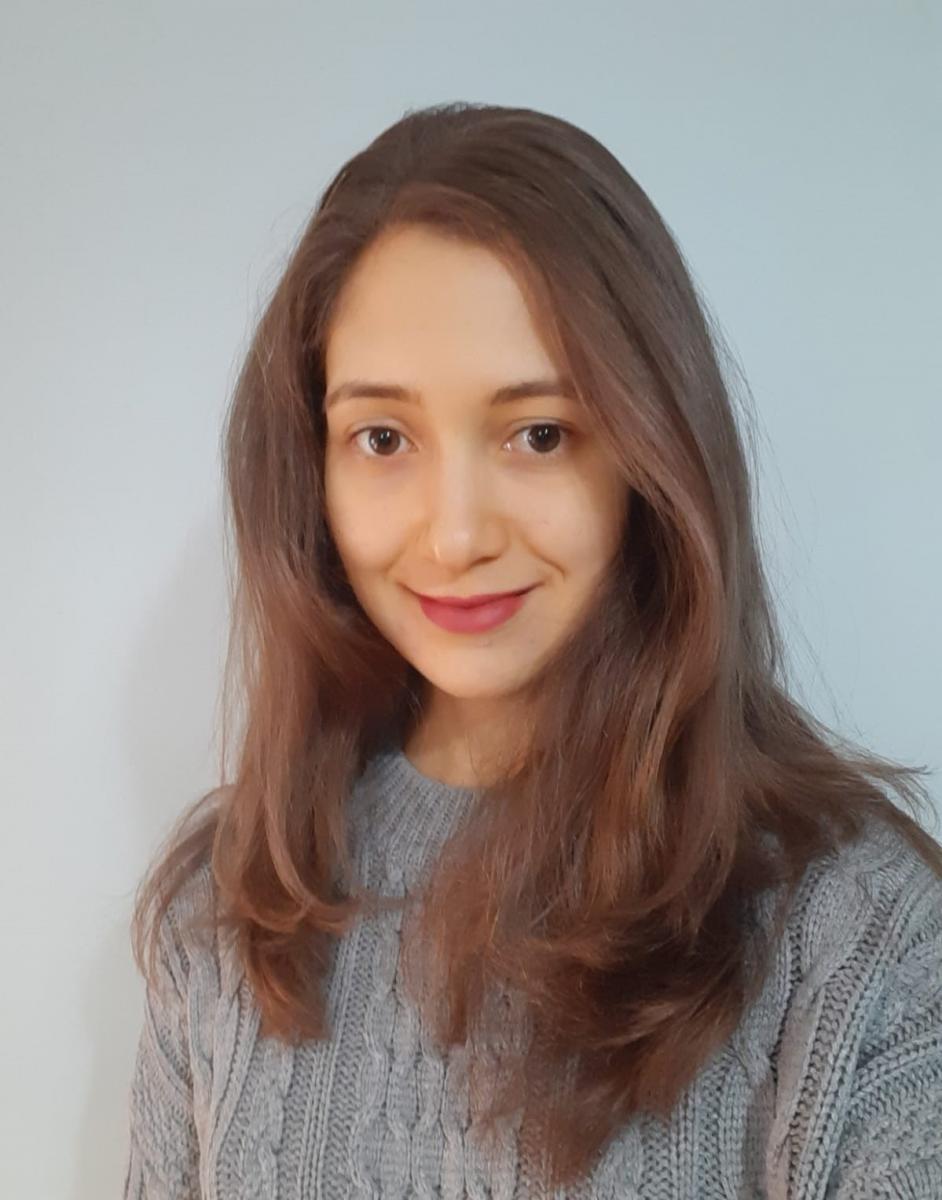 The AdS/CFT correspondence provides a better understanding of quantum gravity, and in particular is the only way in which we know how to define string theory in the nonperturbative regime. Since anti de-Sitter regions do not naturally occur in our universe, it is natural to ask whether the CFT side can be modified so as to obtain other holographic dualities, which describe spacetimes similar to flat space or the near-horizon geometry of (Kerr/realistic) black holes. Many such geometries appear to correspond to irrelevant deformations of two-dimensional CFTs that nevertheless lead to well-defined, UV complete QFT. Describing such deformations in QFT language is however a very daunting task.

Recently, a particularly interesting set of tractable irrelevant deformations of two-dimensional CFTs has been proposed in the integrability literature, and go under the name of T\bar T, J\bar T deformations, etc. However, the holographic dual to a JT\bar or TT\bar deformed CFT is still AdS, but with modified boundary conditions, because these deformations are double-trace. In order to depart from AdS, a single-trace analogue of these deformations was introduced using particular string theory constructions.

The goal of my thesis is to study the interplay between the double-trace deformations of 2d CFTs, which are highly tractable, and their single-trace counterparts, which are dual to non-AdS spacetimes, in order to extract information about the latter. One important issue I am planning to shed light on is that of infinitely-extended symmetries: on the gravity side, they correspond to asymptotic symmetries, but their field-theoretic origin is currently not understood. I also plan to study generalizations of the currently known single-trace deformations, which would lay the path towards a universal non AdS/ deformed CFT correspondence.