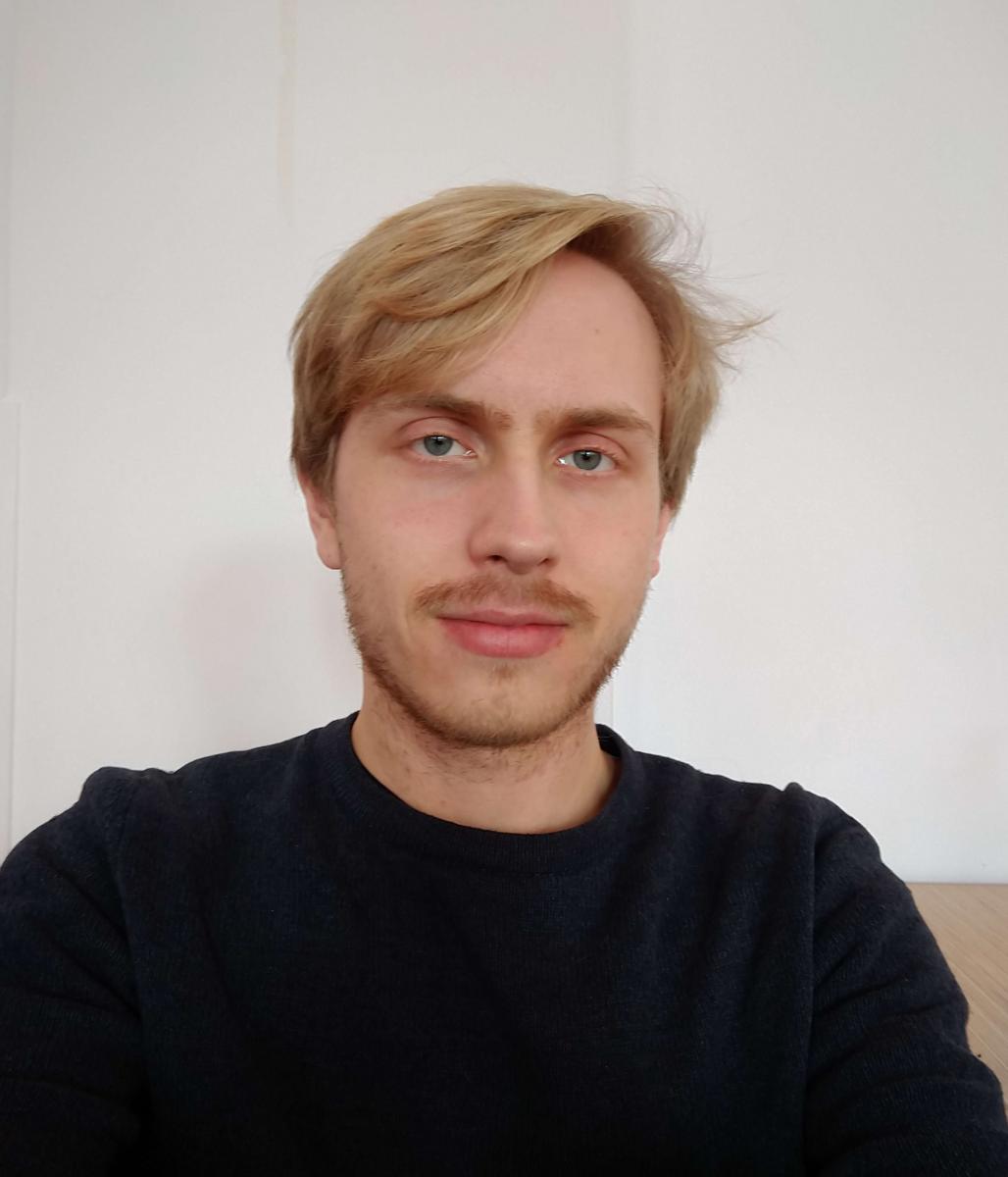 The response properties of electronic systems are mainly determined by properties of the electrons in the vicinity of the Fermi level. A crucial aim of contemporary condensed matter physics is to derive by ab-initio methods effective Hamiltonians describing the low-energy physics of the system of interest in a realistic manner. Complications arise in classes of materials such as late transition metal oxides, in which the correlated and less correlated degrees of freedom are entangled. We seek to construct and develop novel ab-initio approaches for treating the correlation between d-orbitals and oxygen-ligands.

Fascinating properties of electronic systems arise from the interplay of correlation, originating from interactions between electrons, and random disorder, originating from deviations of the ideal crystalline lattice. Metal-to-insulator transitions originate from two basic mechanisms of electron localization, the interaction-driven Mott transition and the disorder-driven Anderson transition. The understanding of the former transition and strong correlation has greatly increased by the contribution of the Dynamical Mean-Field Theory (DMFT). The interplay of disorder and correlation in electron localization, as relevant in a large majority of materials, is not as well-understood. The interplay may lead to exciting phenomena such as Many-Body Localization (MBL) with non-ergodic behavior. A second area of my research therefore focuses on the interplay of disorder and correlation by new theoretical approaches.