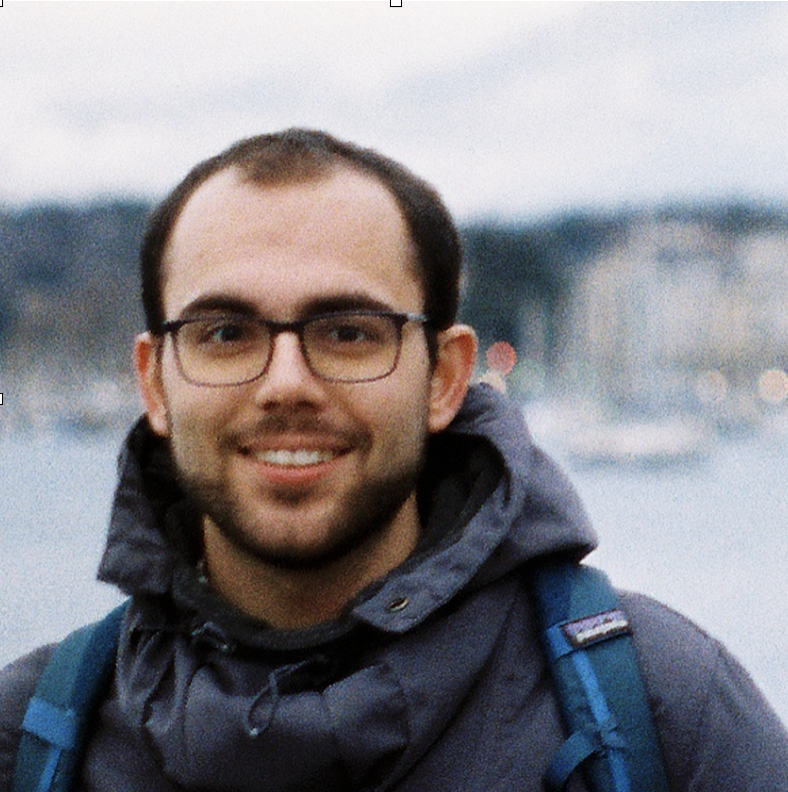 The main purpose of this PhD project is the description of the low energy dynamics of strongly-coupled quantum phases of matter via effective field theory methods. The systems of direct interest stem from Condensed Matter (eg high Tc superconductors), but the results will be relevant for other systems such as the Quark-Gluon Plasma and strongly-coupled Quantum Field Theories more generally.

Strongly-coupled systems are notoriously hard to describe – there is no small parameter around a free theory that can be used to develop of well-defined perturbative scheme. To make progress, new insights are necessary. The PhD project will rely on two approaches: Effective Field Theories and Gauge-Gravity duality.

Strongly-coupled systems relax to local equilibrium rapidly due to the strong interactions. This make them particularly amenable to Effective Field Theory approaches, which aim at capturing the low energy dynamics at late times and long wavelengths, under a minimal set of assumptions – the symmetries of the system. Hydrodynamics is one of the best known examples of an Effective Field Theory.

Dualities rely on the existence of transformation rules which map the system to another one, easier to solve. The Gauge-Gravity duality, which originates from String Theory, postulates the equivalence of certain strongly-coupled Quantum Field Theories to certain weakly-coupled Gravity Theories. By now, this conjecture is supported by a variety of non-trivial checks.

We aim at combining these two approaches to gain insights on the dynamics of strongly-coupled quantum systems.

More specifically, we will be interested in two classes of systems:
1. Superfluids that have a Lifshitz scale invariance (ie time and space scale differently) but no Galilean or Lorentzian boost symmetry. Recent results employing Gauge-Gravity duality (arXiv:1912.08849) have established that for sufficiently large Lifshitz anisotropy, the system does not become entirely dissipationless at zero temperature. The same phenomenon has been argued to occur in high Tc superconductors. This calls for a new paradigm for Lifshitz superfluids that differs from the usual Galilean/Lorentzian paradigm. Ultimately, we aim at writing down a new Effective Field Theory for Lifshitz superfluids.

2. Electronic phases that break translations spontaneously (such as charge density waves or Wigner crystals) play an important role in the phase diagram of high Tc superconductors. Disorder is inevitably present and breaks translations explicitly. The interplay between spontaneous and explicit breaking has recently been explored by Gauge-Gravity duality methods and a universal relaxation mechanism for the Goldstones of spontaneously broken translations has been identified, see arXiv:1812.08118. We aim at giving a more fundamental explanation to this result by field theory methods, such as the Schwinger-Keldysh formalism.