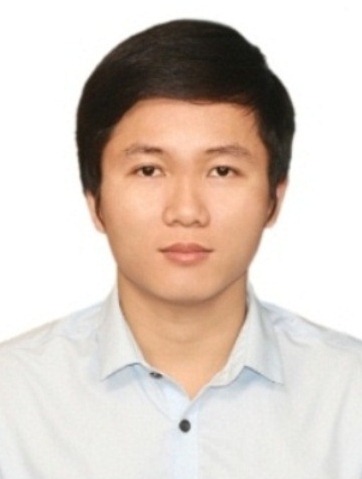 "In the high-energy scattering of a quark-antiquark color dipole off a hadron, the quantum states of the former are represented by a stochastic set of dipoles generated by a binary branching process, in the so-called color dipole model of quantum chromodynamics (QCD). It was found that there is a profound connection between this QCD description and the branching-diffusion processes studied in statistical physics from which different properties of the scattering in the high-energy regime are revealed. Our work in this thesis is aimed to exploit the cross-fertilization between QCD and statistical physics to study the detailed partonic content of the Fock states of a color dipole subject to high-energy evolution in the scattering off a large nucleus. We also produce predictions for diffractive dissociation in electron-ion collisions, based on the QCD dipole picture. In the first place, the scattering events of a color dipole, when parameters are set in such a way that the total cross section is small, are triggered by configurations containing large-transversesize dipoles. The latter are due to rare partonic fluctuations, which look different as seen from different reference frames, from the rest frame of the nucleus to frames in which the rapidity is shared between the projectile dipole and the target nucleus. It turns out that the freedom to select a frame allows to deduce an asymptotic analytic expression for the rapidity distribution of the first branching of the slowest parent dipole of the set of those which scatter, which provides an estimator for the correlations of the latter. In another aspect, the study implies the importance of the characterization of particle distribution near the extremal particles, referred to as the \tip", in the states generated by the QCD dipole branching, and more generally, by any one-dimensional branching random walk model. To this aim, we develop a Monte Carlo algorithm to generate the tip of a binary branching random walk on a real line evolving to a predefined time, which allows to study both rare and typical configurations. The above statistical description proves advantageous for calculating diffractive cross section demanding a minimal rapidity gap Y0 and the distribution of rapidity gaps Y_{gap} in the diffractive dissociation of a small dipole off a large nucleus, in a well-defined parametric region. They are the asymptotic solutions to the Kovchegov-Levin equation, which was established more than 20 years ago to describe the diffractive dipole dissociation at high energy. Additionally, we present predictions for the distribution of rapidity gaps in realistic kinematics of future electron-ion machines, based on the numerical solutions to the original Kovchegov-Levin equation and of its next-to-leading extension taking into account the running of the strong coupling. The outcomes for the former reflect in a qualitative way our asymptotic analytical result already at rapidities accessible at future electron-ion colliders."